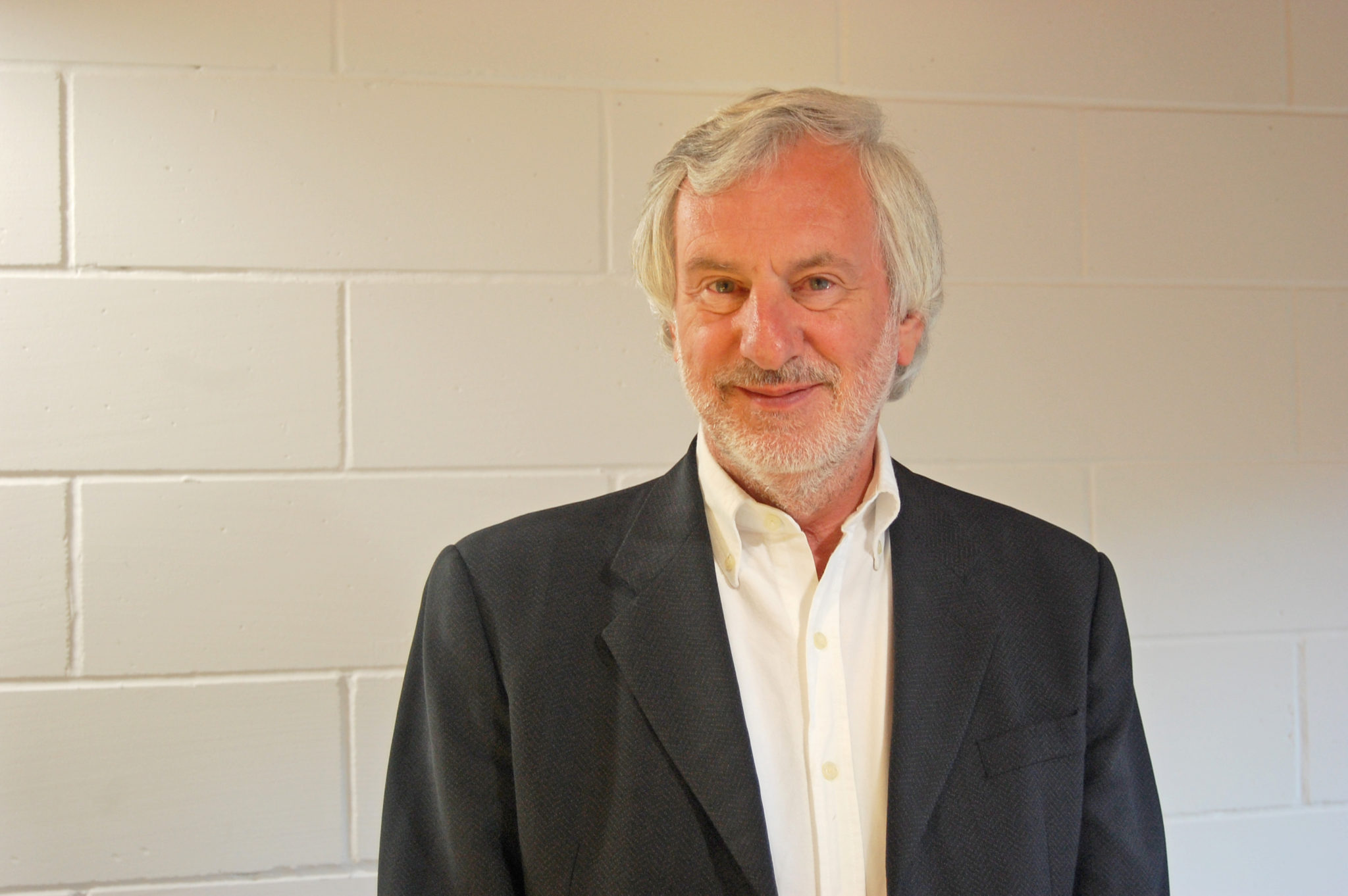 Bernard was born and raised in Lancashire and began his career as a police officer for Lancashire, leaving after 5 years to study Law. His career as a lawyer was varied becoming Managing Partner of a large law firm and then Senior Partner.

During his 35 years as a lawyer, Bernard also sat as a Judge for 12 years on the Manchester circuit where he gained a wealth of knowledge on a variety of legal areas. Since 2014, Bernard has worked with large member organisations, charities and within the medical sector.

Bernard is an experienced public speaker and trainer and has given presentations and provided training to many organisations both at head office and branch level.

In his spare time, Bernard, who is an accomplished woodworker, can often be found in the workshop assisting his wife in her woodwork business. 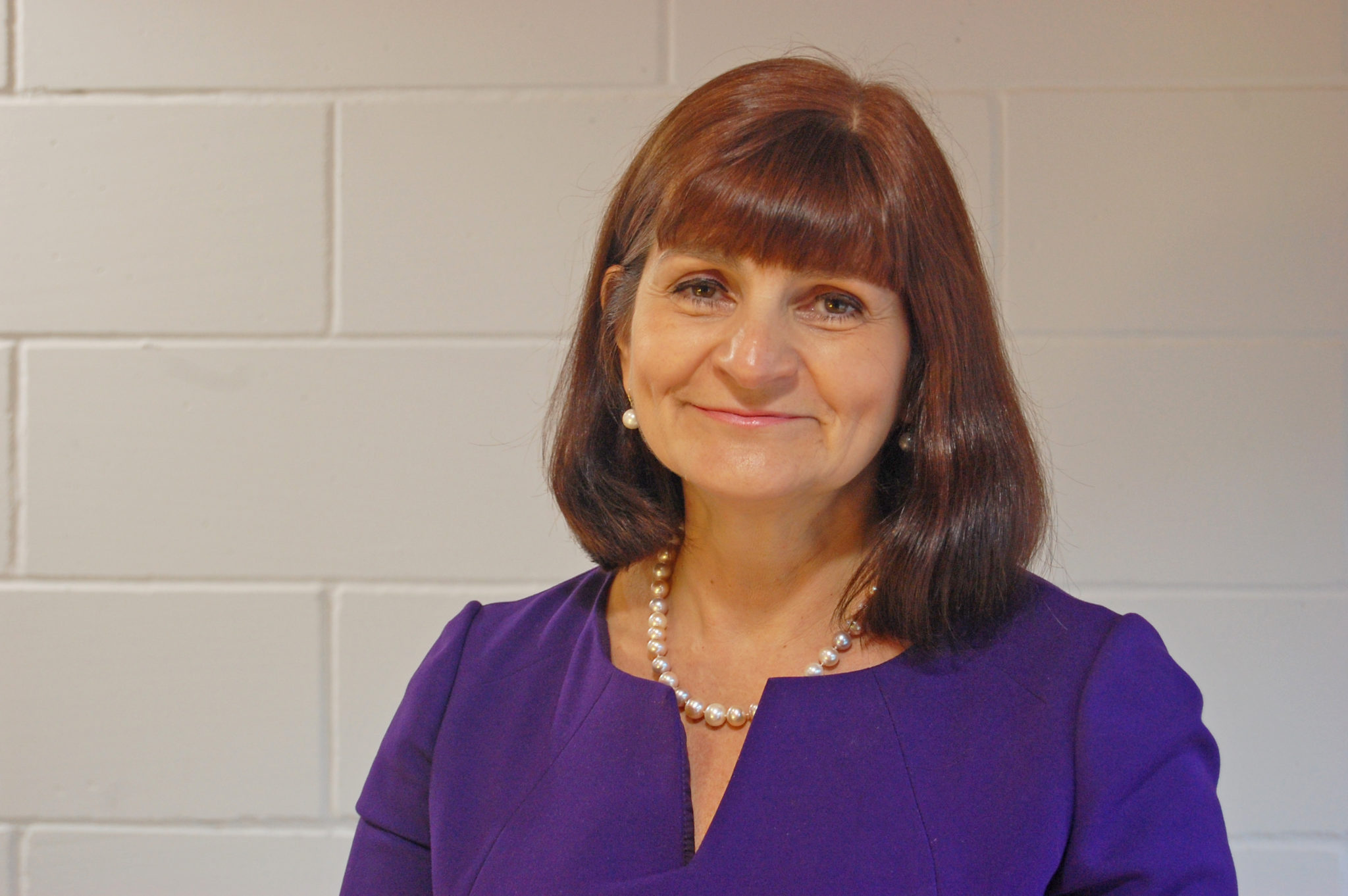 Suzanne is a Geordie, moving from Newcastle Upon Tyne to study Law in Manchester. She practised as a lawyer for over 25 years specialising in Family Law. In 2012, Suzanne moved into client relationship management, working in a large law firm, advising and assisting major organisations and its members with business development.

Since founding Affinity Resolutions, Suzanne has worked with organisations and businesses from a wide range of sectors, building relationships and delivering marketing and legal assistance. Suzanne combines a practical and commercial approach to all situations.

Suzanne lives in South Manchester with her husband and her "third child" Rosie the rescue dog, her two other children having flown the nest.

Suzanne volunteers in a number of organisations and charities, is vice chair of governors of a local school and has practical experience of working in business being a director of a number of companies.